Barr was educated privately in Cheltenham, then at Rossall School, going on to Pembroke College, Cambridge. On 31 May 1892 "Barr, Pembroke" gained honours in the Cambridge Mathematical Tripos Part I; ranked 53rd in the list, he was a Senior Optime (the grade below Wrangler, the top grade).

Barr, jointly with Percy Dealtry, was headmaster of the school from its foundation. After Percy's retirement in 1925, Barr continued as joint headmaster with Percy's son Tim Dealtry, and retired from The Leas in 1930.

Barr does not appear to have married. His younger sister Mildred must have helped with school admin: she is the contact in an ad in the Wellington Journal,11 Sep 1909, for a Head Waitress "for a boys' preparatory school, Hoylake, Cheshire".

Jackie was the prime representative of the Spartan tradition at The Leas; in the worst of weathers he was never seen wearing any kind of overcoat, and on these mornings he would march from dormitory to dormitory clad only in pyjamas, with the jacket open at the neck (which was uncommon in those days), and not tucked inside the trousers as ours were.
The picture below is a glass slide, labelled "Barr and Bobbs", one of quite a number in Wirral Archives. Bobbs is no doubt named after the be-whiskered General Roberts. The picture is taken at the headmasters' entrance to The Leas. 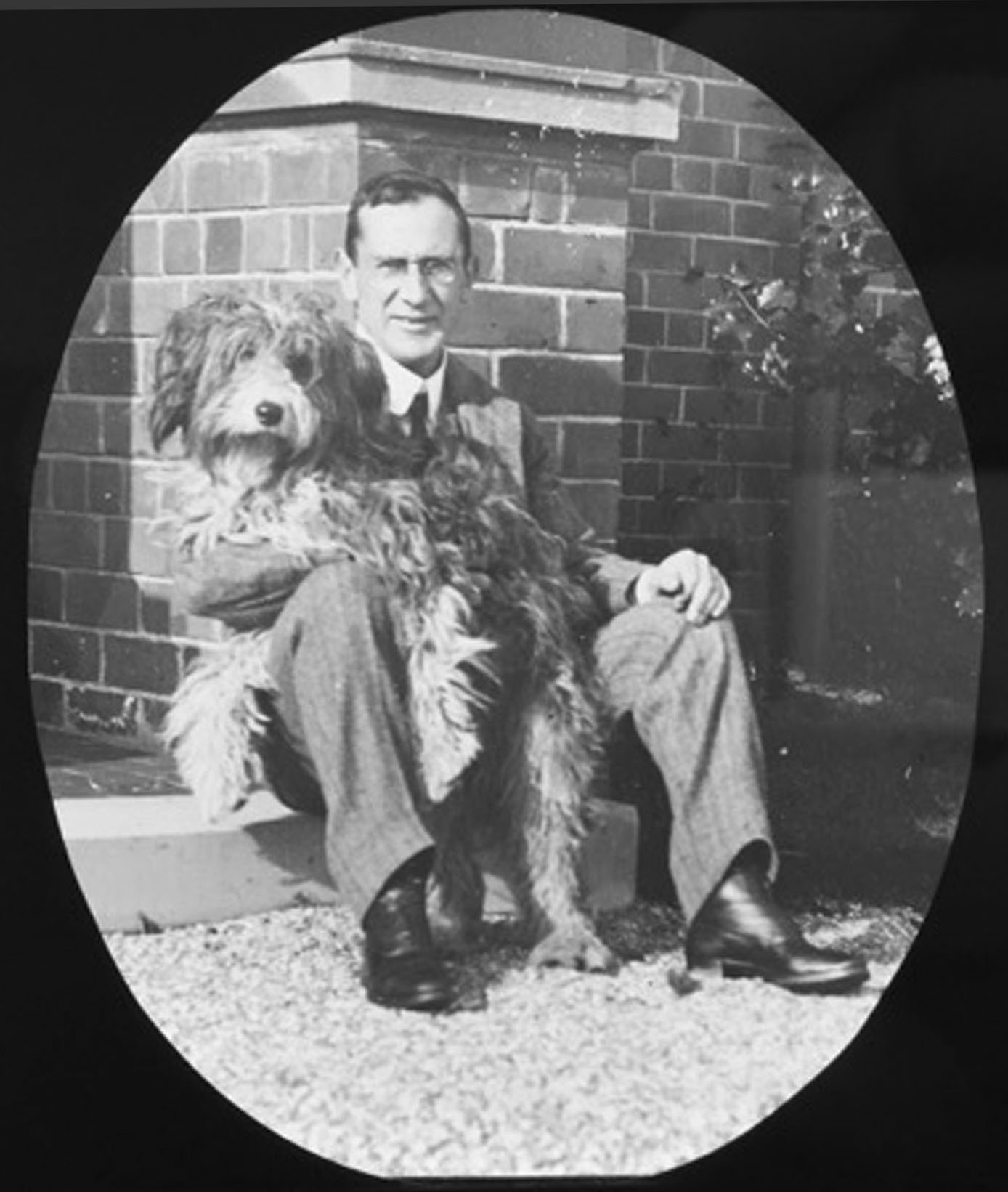